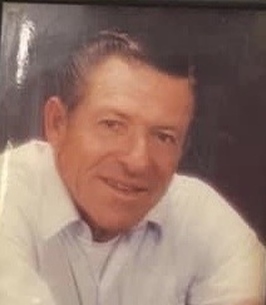 Jack Leroy Carter, age 80, was released from this life into the arms of his everlasting Savior on Sunday, June 21st, 2020 at his home in Gorman, Texas. Jack was born Flagstaff, Arizona to parents Charles Albert and Edna Ruth Carter on August 26th, 1939.

Jack enjoyed growing up in south Phoenix and graduating from the then-new South Mountain High School. He excelled in track and field in high school and college, and was inducted into the Phoenix Union High School Hall of Fame in December of 2017 for his outstanding athletic records. Jack began his saving relationship with Jesus Christ at the church where he grew up, Southern Temple Bible Church.

After marrying, he began his career in Arizona road construction which kept him busy all over the state. While working for Flagstaff Paving and Spears Construction, he helped build many of the roads in the Lake Havasu area and the Verde Valley. In his spare time, he loved the great outdoors which usually involved fishing and hunting. He also lived in Colorado and California, before moving to Texas to retire. Jack will be remembered for his love of coffee and cigarettes, his distinct laugh, his orneriness, and his genuine personality.