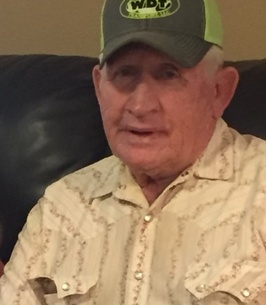 Douglas MacArthur "Cotton" Craig age 80, of Desdemona passed away on April 15, 2022 at the Deleon Nursing and Rehab Center in Deleon, Texas. Douglas was born in Gorman, Texas on March 24, 1942 to William S. Craig and Ruth (Wilhite) Craig.

He graduated from Gorman High School in 1960. He was a huge high school football fan and he played football in high school himself. Douglas loved spending time with his family. His career as a truck driver took him all over the United States. He loved telling stories about making milk deliveries for Western Dairy Transport to Blue Bell Creameries. His truck driving career was so important to him and he was always willing to train others.

He is preceded in death by his parents William and Ruth, three brothers, Joseph Craig, William Craig Jr, and Jack Craig.